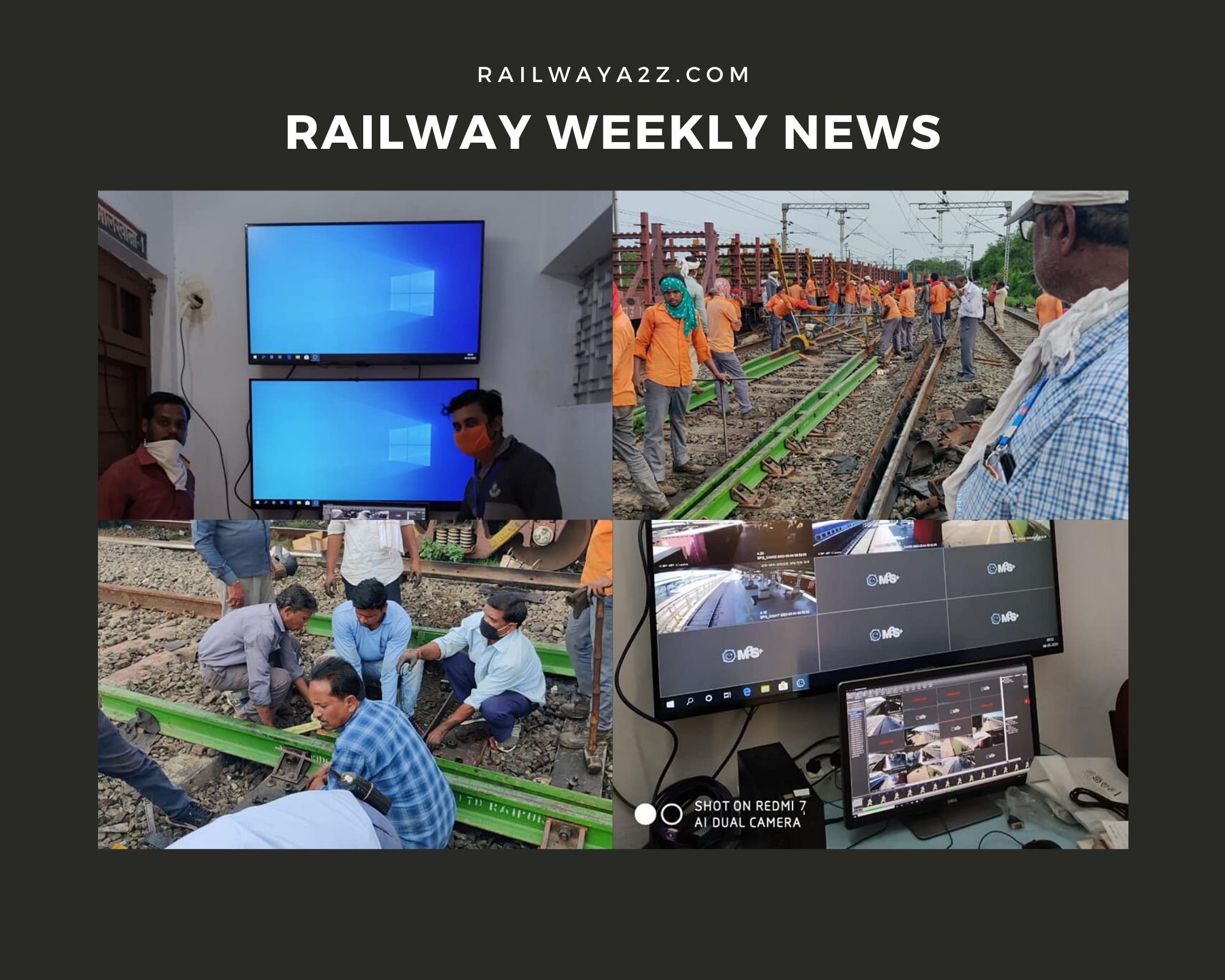 A) Railtel will install video surveillance system (VSS) at 6,049 stations of Indian Railways

Video surveillance system (VSS) is an IP based CCTV system with camera installed at various locations of railway stations. All these cameras are IP based and networked on optic fibre network. These cameras will be connected with the nearest control room where RPF can monitor.

These cameras will have artificial and facial recognition features. They can even detect the human body temperature.  The recording of the video feed from the CCTV cameras will be stored for 30 days for playback, post-event analysis and investigation purposes.

RailTel, a public sector undertaking under the Ministry of Railways, will be providing the video surveillance system (VSS) at the 6,049 stations of the Indian Railways. 215 stations have already been commissioned.

As large numbers of migrants have reached their home states, there is a need to provide suitable employment to these people.

Thus, Garib Kalyan Rojgar Abhiyaan has been launched to empower and provide livelihood opportunities to migrants in villages affected by Corvid-19 pandemic.

The Prime Minister announced that an amount of Rs 50,000 Crores would be spent for building durable rural infrastructure under the Garib Kalyan Rojgar Abhiyaan. Approximately Rs 1800 crore would be spent in 116 Districts of 6 States i.e., Uttar Pradesh, Bihar, Rajasthan, Madhya Pradesh, Orissa & Jharkhand.

Railways will carry out following works under Garib Kalyan Yojana:-

(i) Construction and maintenance of approach roads for level crossings.

(ii) Development & cleaning of trenches, and drains along the track.

(iii) Construction and maintenance of approach road to railway stations.

(v) Plantation of trees at the extreme boundary of railway land.

All the above activities were already going on under various works. Now the migrant labourers will be diverted for such works.

Question:-1 Video surveillance system (VSS) based CCTV system will be installed by which organisation of railways?

Question:-2 Garib Kalyan Rojgar Abhiyaan by central government has been launched specifically for